Frank's Story - Maximise Your Revenue With Your Empty Property

Frank owned a two bedroom flat in Fullham. Frank travelLed regularly, and most of the time this property was left unattended. After finding that he would be away for three months for business reasons... 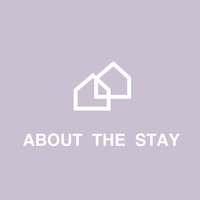 Started Jan 2018, we do short letting management. we offer end to end solutions. The client pass their keys to us and we get back with good monthly return and professional management.

More by this Author 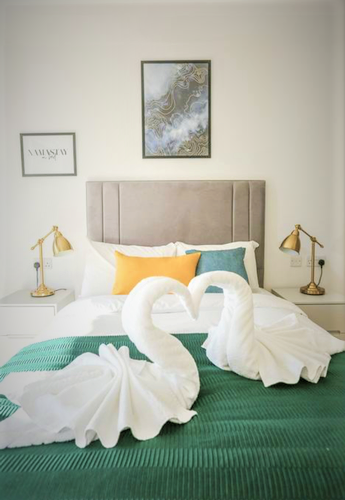 How We Gave Frank £9,000 When He Arrived Back to His Property

Frank owned a two bedroom flat in Fullham. Frank travelled regularly, and most of the time this property was left unattended. After finding that he would be away for three months for business reasons, he came to About the Stay, hoping to have us manage the property for three months.

Frank was very new to the concept of Airbnb and short letting, and was rather resistant. He was slightly uncomfortable with sharing his private space with strangers and nervous about the damage that could be inflicted on his home.

We carefully explained how everything would work and answered all of Frank’s questions. We also showed him one of the homes we managed so he could get a general feel of what we could do for his property.

We made sure to allay all of Frank’s concerns. We showed Frank the insurance we take out, which was specialized for short term rental properties like Frank. Anything the guest could do was covered by the insurer, so Frank had no reason to worry about long-term damage to his home. 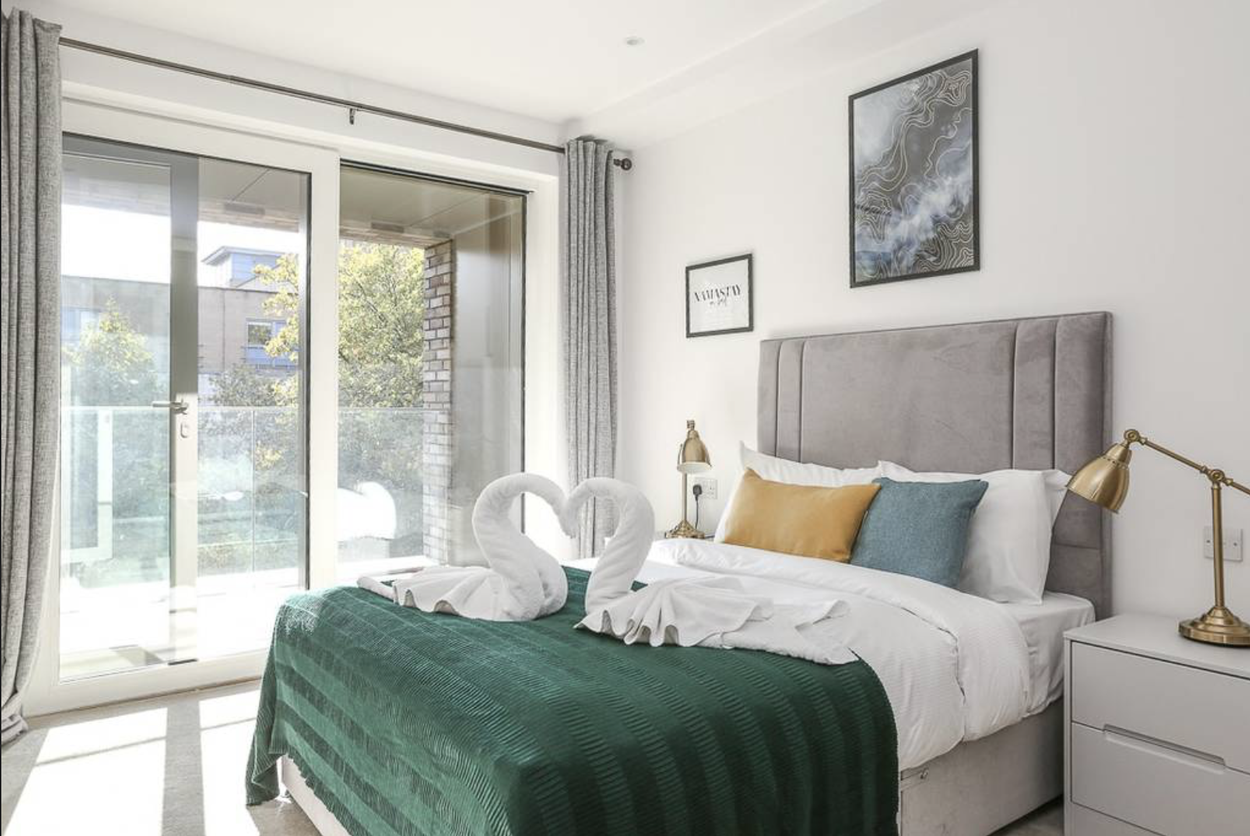 After he returned from his three months away, Frank came back to a £9,000 cheque.

Frank soon informed us that he loved short term letting, and did not want to think about all the money he could have made when his property was empty. He was also very happy with the quality of guest we attracted to his home, and that our pre-screening and vetting system ensured only the right guests stayed at his property. Frank was also pleasantly surprised by the fact that his home was in a better condition, as a result of our frequent cleaning and maintenance

Is your situation similar to Frank’s? Get in touch and see how our short-term rental management in London can help you.

About The Stay
11 Bressenden Place
London
SW1E 5BY

Your E-mail has been sent. We will be in contact with you soon.

Please refresh the page and re-submit the form.

SORRY
Your content caused an error and your email has not been sent.
Please remove any unusual characters and try again